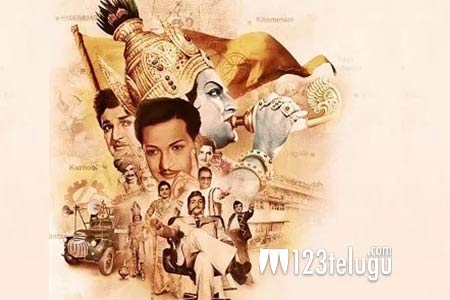 The first schedule of the much awaited biopic of NTR has been wrapped up. Several crucial scenes were shot in Balakrishna, Vidya Balan, and rest of the cast in the schedule which was held in Hyderabad. Directed by Krish, the film is being produced by Balakrishna, Sai Korrapati, and Vishnu Induri.

Ever since the film went on floors earlier this month, there have been a lot of interesting developments with several well-known actors coming onboard to play important roles. And then, there was speculation that top actresses like Keerthy Suresh, Rakul Preet might play cameos too; however, an official announcement is yet to be made.

While Balakrishna is essaying the role of his father, legendary actor NT Rama Rao, Vidya Balan will be seen as Basavatarakam. More details are awaited.