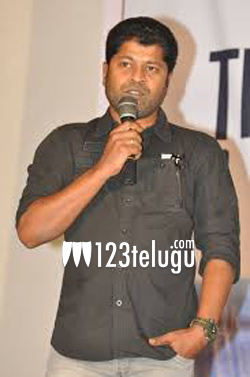 It is a known fact that hero Ram will soon start his new film in the direction of Trinadh Rao Nakkina. The latest we hear is that the film will have camerawork by Vijay Chakravarthy who handled the camera for NTR’s Nannaku Prematho.

Dil Raju is producing this film which is touted to be a complete mass masala entertainer. The makers are planning to wrap up the film in quick time and release it as soon as possible.

Anupama Parameswaran plays the female lead in this film. Watch out this space for more updates on this project.