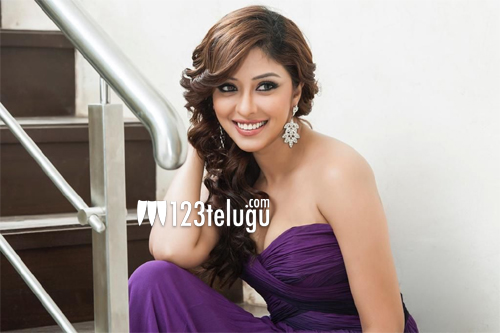 Young Bengali actress Payal Ghosh, who had made headlines recently with her comments on NTR, mental health and nepotism in the film industry, had been reportedly approached for Bigg Boss 14. Apparently, the actress has received a call from Bigg Boss organizers and she is yet to take the final call.

Apart from Payal, noted celebs like Nia Sharma, Vivian Dsena, Mishal Rahega and Avinash Mukerjee have also been considered to be part of the super hit reality game show, but nothing has been confirmed as yet. Salman Khan will return as the host for the upcoming season, and he will be shooting for all the episodes from his Panvel farmhouse.

Payal made her acting debut with Manchu Manoj’s 2009 romantic comedy, Prayanam. She also shared screen space with NTR in the 2011 action thriller, Oosaravelli.