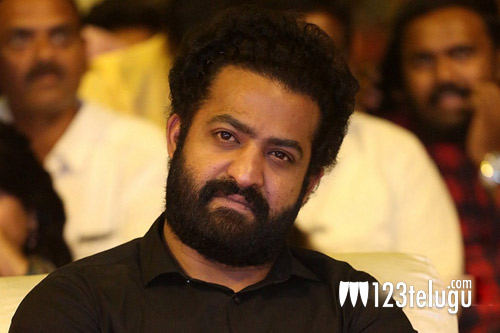 NTR is a superstar not only in India but has fans all over the world. He is liked a lot in Japan as there are many fans who just adore him and imitate NTR and his songs a lot.

One more video of the same craze has gone viral now. Seen the video attached is a couple who are dancing to NTR’s song from his hit film Kantri.

What’s special is that the couple is dancing superbly like NTR and Hansika in the song. Ex[ecially the young guy in the video is amazing as he is imitating NTR’s dance steps superbly. This song has gone viral now.