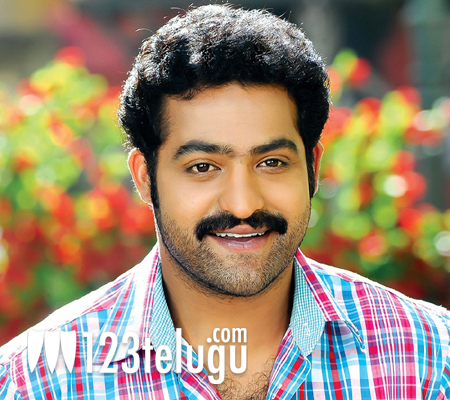 Young Tiger NTR’s high voltage action extravaganza ‘Dammu’ is racing ahead with its production and we have received information that says the audio launch of the movie will most likely be on Ugadi Day. There is no official confirmation yet over this issue but sources say that the makers of the movie are keen on this date. Music is being composed by M.M.Keeravani and the songs are expected to be a highlight. Dammu is currently being shot in Pollachi.

Young Tiger NTR will be seen in the company of Trisha in this movie and Kartheeka is playing the second lead. Veteran actress Bhanupriya is portraying the role of NTR’s mother. Dammu is an out and out commercial entertainer and NTR will be seen in a powerful role in this film. Boyapati Sreenu is the director and Alexander Vallabha is the producer.