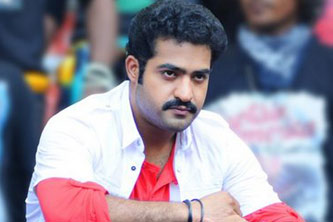 Young Tiger NTR’s ‘Ramayya Vasthavayya’ is all set to hit the screens on Friday. The movie is coming in with high expectations and NTR seems to be at his career best in terms of costumes and appearance. Some songs from the film were recently shown to the press by director Harish Shankar and the visuals are quite brilliant.

NTR’s dance moves in the film will thrill his fans. His dance for the song ‘Pandaga Chesko’ is superb, while ‘Jabilli Nuvve Cheppamma’ has outstanding visuals. The song ‘Neneppudaina’ has been shot in exotic locations. NTR’s fans are waiting eagerly for this movie and going by the song visuals, they seem to be in for a treat.

Dil Raju is the producer of this movie and Thaman has composed the music. The film has Samantha as the heroine and Shruti Haasan is playing a crucial guest role.