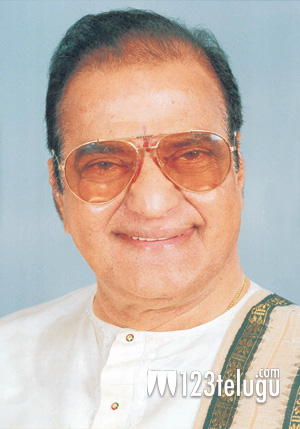 AVS is one of the finest comedians we have in industry; it is on this same day 21 years ago he made his acting debut. On the occasion of this he has recalled a small incident that he witnessed and was reported by Eenadu in which he said “It was on the sets of “Srinadha Kavi Sarvaboumudu” and a shot was getting ready under the direction of Bapu and Ramana. In a particular scene NTR was to be chained and beaten up with a whip, the shot got Okayed but NTR was not happy and asked for some time. He took a chair and sat in scorching sunlight without any shirt. The whole unit was worried as to what was happening. After 45 mins NTR stood up and asked to reshoot the scene and it was Okayed this time too. NTR gave an explanation that in this scene he should appear to be tired as he is beaten up but he was looking fresh with make up when it was first shot so he sat under sun to make the scene look more authentic. He was seventy years of age at that time which speaks volumes about his passion and dedication to movies and that is one reason why he is seen with high respect even today”.