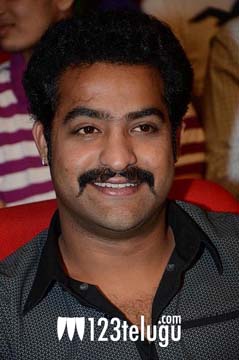 Young Tiger NTR’s new film in Kandireega Vasu’s direction is currently being shot in Ramoji Film City. Samantha is the heroine in this mass action entertainer. Shooting is expected to go on for a few more days at RFC.

As per filmnagar sources, the production unit is expected to head to Pollachi for the next schedule. The movie is expected to have a high dose of entertainment. Vasu scored a hit with his previous flm, ‘Kandireega’, and he is keen to prove himself once again.

Bellamkonda Suresh is the producer of this big budget entertainer.