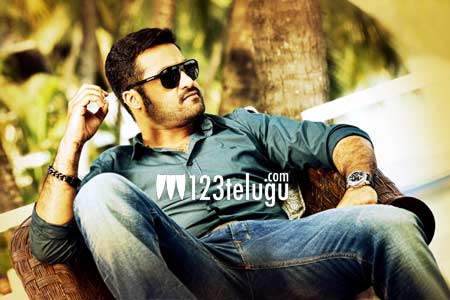 After delivering a much needed hit in the form of Temper, young tiger NTR will work with creative director Sukumar for the first time in his career. This untitled project has been launched sometime ago and Sukumar is currently busy with the pre-production works.

As per the latest update,the regular shooting of this flick will commence from the first week of June. Sources reveal that the filming will kick start with an heavy duty fight sequence on NTR.

Rakul Preet Singh is the female lead in this film which also has Jagapathi Babu in a crucial role. Devi Sri Prasad will score tunes for this film and B.V.S.N Prasad and Reliance Entertainment jointly produce this film.