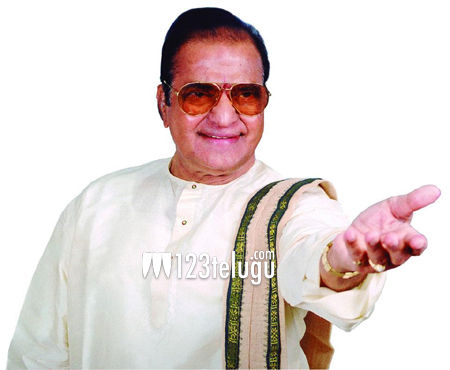 During the ongoing TDP Mahanadu conclave which is taking place in Tirupati, TDP chief Nara Chandrababu Naidu announced that a giant 35 meter tall statue of the legendary film star and former Chief Minister of Andhra Pradesh Nandamuri Taraka Ramarao will be installed in Amaravati, the capital city of Andhra Pradesh.

Describing the statue as “Telugu Vari Atmagourava Spoorthi”, Chandrababu said that the statue will inspire self respect among all the Teluguites. Chandrababu’s TDP also made a resolution to demand the center to confer the highest civilian award Bharat Ratna on NT Ramarao and duly honour his peerless services in the fields of film and politics.