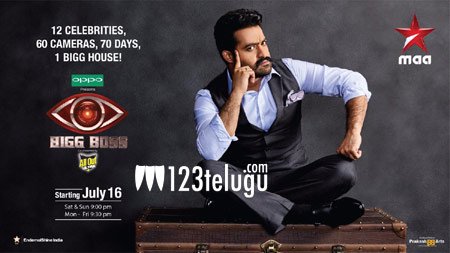 Last night’s episode was a game changer for Bigg Boss Telugu. Being the first episode of elimination, audiences were keenly waiting to witness how the drama unfolds. And it’s Young Tiger NTR who took the intensity to the next level with his impeccable hosting skills.

The way Tarak played around with contestants’ emotions and built tension and curiosity among the audiences in a sublime manner was a treat to watch. NTR was at ease and his best and displayed great command. This all-round expertise made Bigg Boss a hot favorite not only among Tarak’s fans but also common viewers.