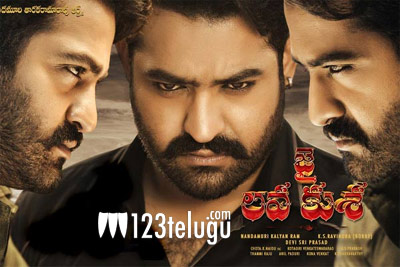 Released in 2017, NTR’s Jai Lava Kusa turned out to be one of the highest grossers of the year and the actor’s career. The film had NTR essaying triple roles for the first time. Bobby directed the movie and Kalyanram produced it.

Now, Jai Lava Kusa is the only Telugu film to be selected for the Bucheon International Fantastic Film Festival in South Korea. The film will be screened at the festival on July 21 and 22 in the Best of Asia section.