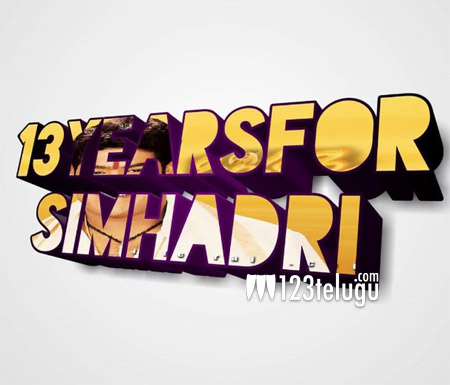 NTR and S S Rajamouli’s Simhadri was one film which created waves during the time of its release. The success of the film brought Rajamouli into the top league of directors and gave NTR his super stardom.

If one can remember, Simhadri showcased NTR’s acting prowess and especially, all the action episodes of the film showcasing NTR as an angry young man were quite electrifying.

The film created several records during those days and went on to run for 100 days in close to 146 theaters which was a unique record in itself.

This iconic film completes 13 years today and remembering this, the ace director, Rajamouli took to his twitter page and tweeted that he was the most happiest man during the time of its release.