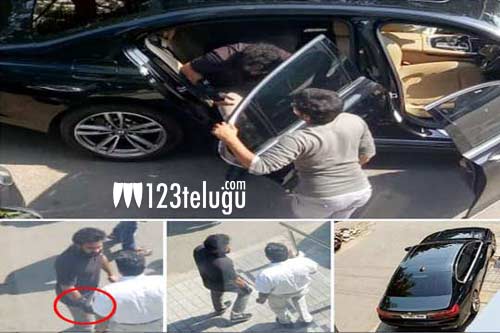 Fans of NTR have been anxious ever since a few screengrabs of the Young Tiger spotted with a bandage on his right arm went viral on social media earlier today. Within minutes, the hashtag ‘#WetWellSoonTarakAnna’ began trending on Twitter.

The screengrabs were taken from the footage recorded by the CCTV cameras in front of a private hospital in Hyderabad this morning. Rumors are rife that Tarak must have sprained his arm. An official update is awaited regarding this news. Incidentally, even Ram Charan, NTR’s co-star in RRR, had injured his ankle during a work out session a couple of weeks ago.