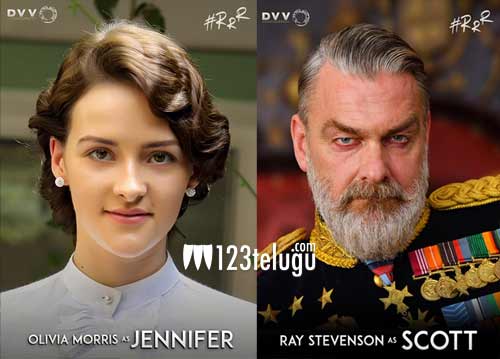 Yesterday, the team of RRR revealed that the foreign actress who would be pairing opposite NTR would be out today.

As promised, the makers revealed that international actress Olivia Morris will be playing the female lead opposite NTR.

She has been named Jennifer in the film and will join the shoot of the film soon.Also, the actor who will be playing the negative role of a British ruler has been announced. Ray Stevenson will be doing this part in the film. Rajamouli directs this film which has been produced by DVV Danayya.