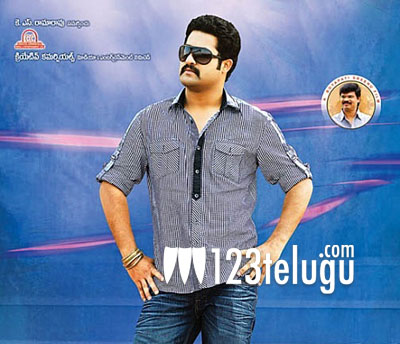 Young Tiger NTR wil be seen in multiple getups in his upcoming mass masala entertainer ‘Dhammu’. The multiple getups will be seen in a song and sources say that one of the getups will be that of a police officer. A historical costume is also said to be part of this song and the makers are keeping a very tight lid on this information as they want the scene to create a maximum impact upon release. The song features extensive VFX work and will reportedly be a highlight for the film.

Boyapati Sreenu is the director of this movie and Alexander Vallabha is the producer. The movie has Trisha and Kartheeka in the lead roles. Music is being scored by M.M.Keeravani and the audio album will be out on the 29th of this month.