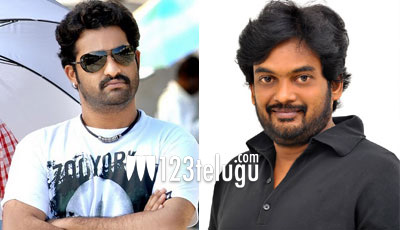 Young Tiger NTR and director Puri Jagan’s film shoot is going on at a brisk pace in the outskirts of Hyderabad. As the film is delayed by a month, the unit is working day and night to make sure the film releases during the Sankranti season.

According to our reliable sources, the makers are planning to release the first look of the film during Diwali. Produced by Bandla Ganesh, this untitled film features Kajal as the female lead.