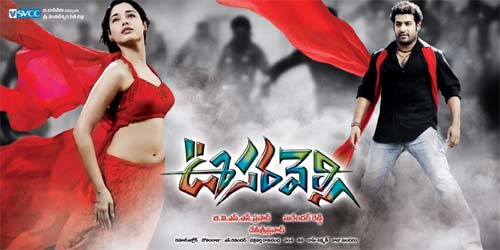 NTR and Tamannaah’s action drama, Oosaravelli, released in 2013 and ended up as a decent grosser at the box-office. This Surender Reddy directorial had a super hit soundtrack by Devi Sri Prasad.

Now, after 7 years, Oosaravelli is being remade in Bollywood, according to the latest reports. Apparently, leading Bollywood production house Tips has acquired Oosaravelli’s Hindi remake rights.

Top Bollywood star Akshay Kumar had tried to acquire the film’s remake rights in the past. It remains to be seen if he will be part of the remake now.