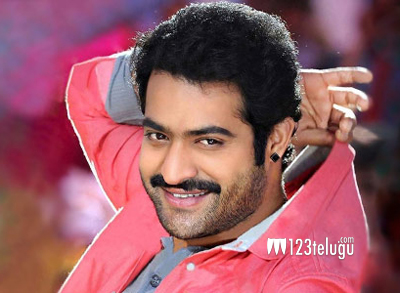 Yesterday, we revealed the news that the makers of ‘Ramayya Vasthavayya’ were contemplating a release on the 11 of October.  Today, director Harish Shankar has officially revealed the release date. The movie will hit the screens on October 10th.

We will bring you more updates about the film soon.

Original Article :
Young Tiger NTR’s ‘Ramayya Vasthavayya’ will most probably hit the screens on October 11th, as per reliable reports being heard. An official confirmation is expected to come soon. Shooting is almost complete, except for a day of patchwork. NTR and Samantha will be seen as the lead pair in this movie and Shruti Haasan will be essaying a crucial role.

Harish Shankar is the director of this powerful mass entertainer. The movie is being produced by Dil Raju and Thaman has composed the music. The audio launch will take place very soon, in a simple manner.

There are high expectations on this venture, as NTR is looking quite smart. Harish Shankar is known for some high voltage entertainment and fans are hoping for a big blockbuster from this combination.