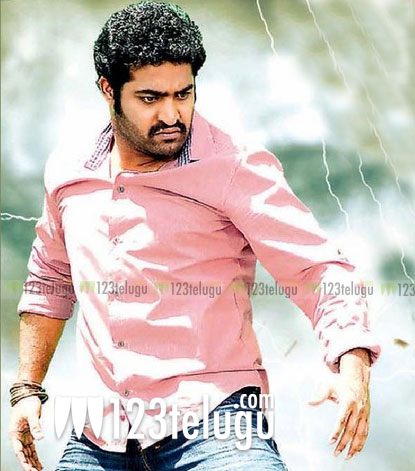 The action sequences of Young Tiger NTR’s ‘Ramayya Vastavayya’ are currently being shot.  Shooting is being supervised by action choreographers, Ram Lakshman. Harish Shankar is the director of the film.

The movie is expected to be an action entertainer, with a good dose of punch dialogues etc. Samantha will be seen as the heroine opposite NTR and Shruti Haasan will be making a crucial appearance as the second heroine. Thaman is composing the tunes.

‘Ramayya Vastavayya’ is expected to hit the screens in September. Dil Raju is the producer of the project.