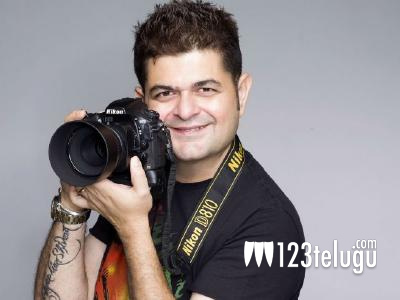 It is a known fact that NTR has already started shooting for his upcoming film in the direction of Trivikram. The latest we hear is that the star hero has done a superb photo shoot for the first look of the film.

What’s more interesting is that Bollywood ace cameraman, Dabboo Ratnani has done this photo shoot. This is the second time after Janatha Garage that Dabboo has worked with NTR.

Pooja Hegde is cast as the female lead in this film which is being produced by Haarika & Hasine Creations. Thaman scores the music.