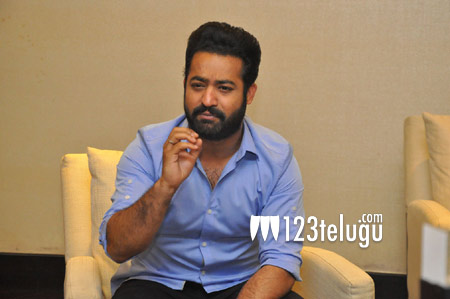 Off late, NTR has been working hard on his looks in movies. After playing a negative role in Jai Lava Kusa, NTR will be seen in a new avatar in Trivikram’s film which will start soon.

The ace hero has already hired a Hollywood fitness trainer Llyod Stephens to train him and things are moving on a positive note says the expert. He revealed that NTR is working out very hard and the hard work will soon yield good results.

He also added that the special time will come when the desired look will be revealed in a special way. The shooting of the film will start in the month of March. 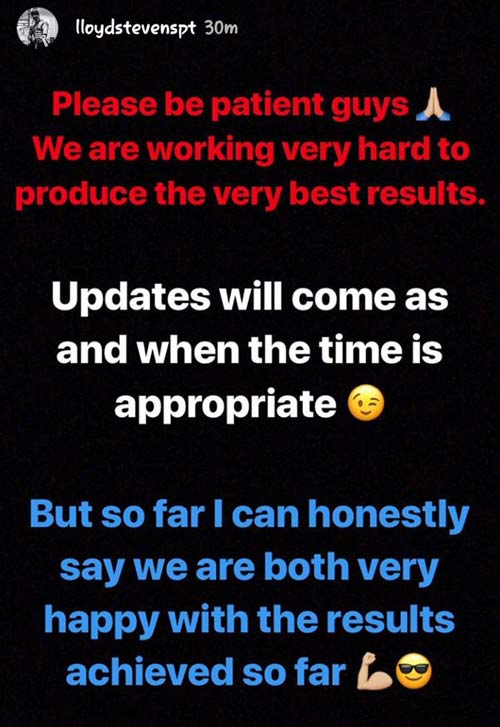