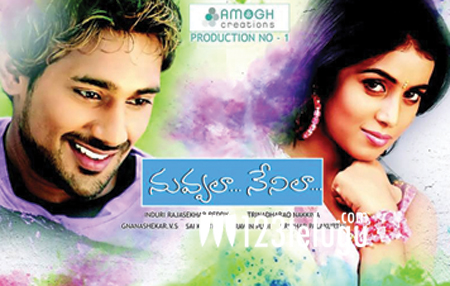 Varun Sandesh will soon be seen in a film titled Nuvvala Nenila. Trinadh Rao is directing the film, and Induri Rajasekhar Reddy is producing it under Amogh Creations banner.

The romantic entertainer has completed all formalities, and is all set to hit the screens on August 8th. Varun Sandesh is going through a tough phase recently and we hope that this film gives him the much needed hit. Poorna is playing the lead role opposite Varun Sandesh in this romantic film.