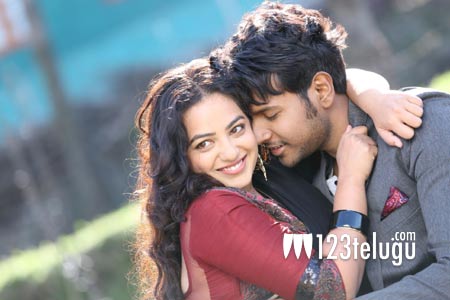 Sundeep Kishan’s Okka Ammayi Thappa under the direction of writer-director Rajasimha Tadinana is aiming at a May end release.

According to the latest reports, OAT’s dubbing has been successfully wrapped up completely. Sundeep Kishan revealed on his official Facebook page that the release date will be announced soon. The film is a romantic thriller and the whole flick takes place on the Hi-Tech City flyover.

OAT has been produced by Bogadi Anjireddy of Cinema Choopistha Maava fame. The audio was launched recently and has received a positive feedback from all over.