Offers declining for star hero after spat with Karan Johar?
Published on May 8, 2021 11:00 pm IST 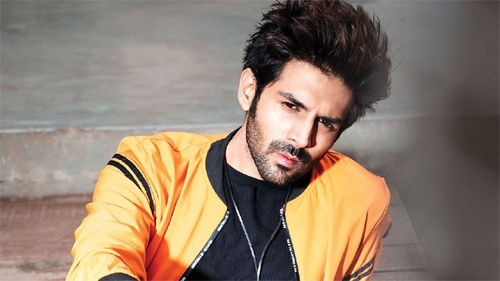 Karan Johar is the number one filmmaker in the country and there is no denying the fact. He makes posh films and gives so many careers of stars the right push.

Karan was working with star hero Karthik Aryan for multiple films. He also shot Dostana 2 in Karan’s banner and one-day news came out that Karthik was removed due to his unprofessional behavior.

Karan’s company, in their statement also announced that they will never work with Karthik again. This was shocking news and shocked many.

Now the update in Bollywood film circles is that film offers have gone down considerably for Karthik. As the star hero was ousted by Karan not many banners have shown interest in him.

Karan is already being targeted for spoiling the careers of outsiders like Sushanth Singh and now this is happening. Well, we need to see how Karthik handles this phase.