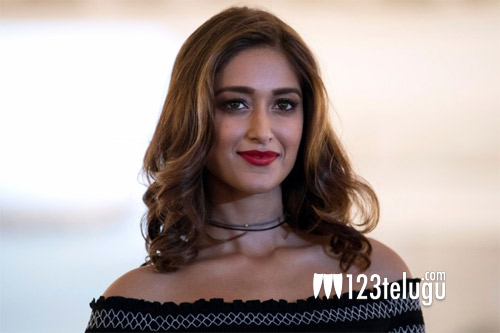 We all know that Ileana is doing Ravi Teja’s Amar Akbar Anthony in the direction of Sreenu Vaitla. She is currently shooting for the film and the latest we hear is that one more big banner has approached her for their new film.

Whether Ileana has agreed to be a part of the project or not is yet unknown and the name of the banner is also kept a secret. This news clearly proves that Ileana is set to do more films in Telugu from now on.

Looks like her demand is intact even though it has been quite some time now since she has done a Telugu film.