Official: Anushka collaborates with UV Creations for a hat-trick
Published on Nov 7, 2021 9:44 am IST 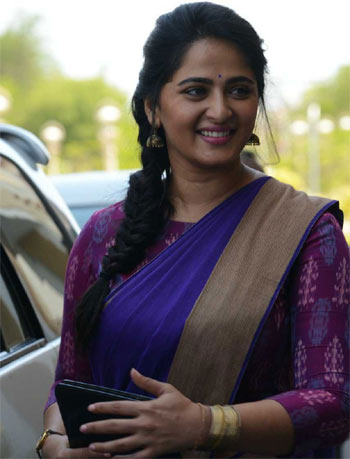 The Anushka-UV Creations hat-trick film will be directed by Mahesh, who had earlier helmed Ra Ra Krishnayya. Anushka is said to be quite excited about the film’s script. More details about the film’s cast and crew will be out in the coming days. This as-yet-untitled film will also feature a popular young hero. Stay tuned for further updates.

We are delighted to announce our "Hattrick Combination" with the Sweet and Very Special @MsAnushkaShetty 🥳🎉.