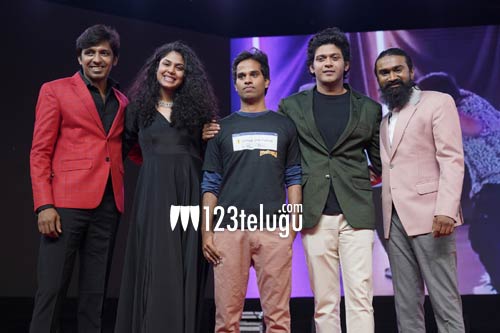 Jathi Ratnalu, the much-talked-about comic caper featuring Naveen Polishetty, Priyadarshi, Rahul Ramakrishna and Faria Abdullah in lead roles, has been creating a sensation at the box-offices all over the twin Telugu states and the USA. The film has surpassed the Rs 30 crore share mark worldwide.