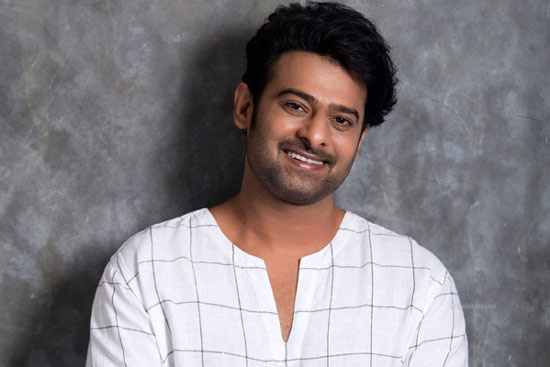 Earlier in the day, it was reported that team Sita Ramam is planning something big for the pre-release event of the film. Now the makers have made it official that PAN Indian Prabhas is the chief guest for the event. The team gave the update as per the movie theme.

Fans who have been waiting to see their favorite star are feeling much ecstatic. This will definitely give the movie a much-needed push at the last minute. Presented by Vyjayanthi Movies and produced by Swapna Cinema the film is about a love story against the backdrop of a war that has Dulquer and Mrunal Thakur in the lead roles.

Prabhas played a key role in Jathi Ratnalu’s success by being part of its promotional activities which came under the same banner. Directed by Hanu Raghavapudi, it has music by Vishal Chandrasekhar and is slated for a grand release on 5th August. The film also stars Rashmika Mandanna, Sumanth, Bhumika Chawla, and Tharun Bhascker in pivotal roles.