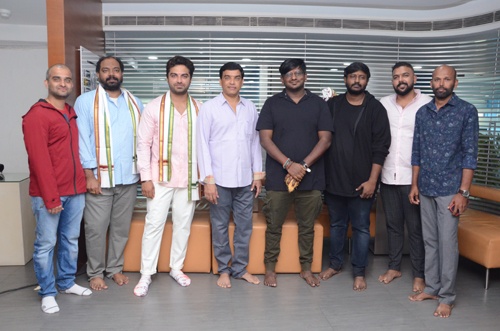 Fresh after the success of HIT, young hero Vishwak Sen started his new film titled Paagal under the direction of debutant Naresh Reddy. The regular shooting of the film is happening on a brisk note.

On the other hand, Vishwak Sen was in talks for the Telugu remake of the Tamil hit, Oh My Kadavule. Meanwhile, the latest update is that the film was launched today in Hyderabad.

Ashwath Marimuthu, the director who made the original is helming this film as well. Dil Raju and PVP are jointly producing this film. The regular shooting of the film will start from the third week of February.