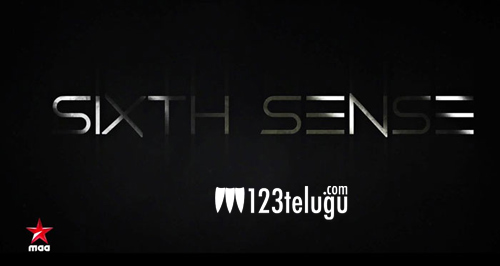 Anchor turned director, Ohmar became quite famous with the success of his last two films. When everyone thought that he would come back with yet another interesting film, Ohmkar has shifted gears and has surprised many.

The latest we hear is that he has once again turned to television and is coming up with yet another reality show called Sixth Sense. The show will be aired on Maa TV and is being on a grand note.

It would be very interesting to see which film he will direct next and with whom.