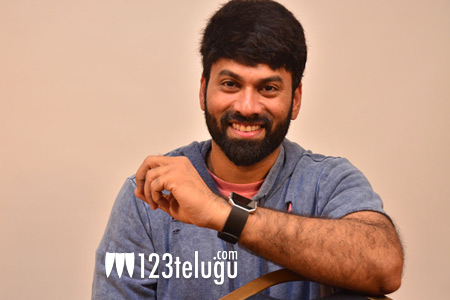 Anchor turned director, Ohmkar made quite an impact after the success of Raju Gari Gadhi. He backed it up by casting Nagarjuna for the sequel to the film titled Raju Gari Gadhi 2.

But sadly, the film received a mixed response at the box office. When everyone thought that he will bounce back strongly with his film with Bellamkonda Srinivas, he surprised everyone by opting to do a television show called Sixth Sense.

The latest we hear from him is that the Bellomkonda project has been called off and he will soon work with another star hero on a fresh subject once he wraps up the TV show.