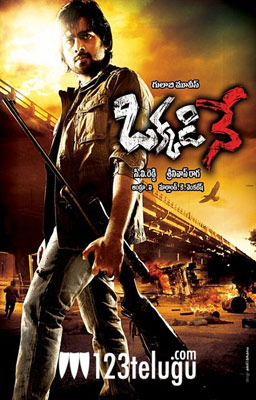 Nara Rohith and Nithya Menon will be seen as the romantic pair in the upcoming entertainer ‘Okkadine’.The movie is being directed by Srinivas Raga and the audio launch of the movie will most likely take place next week. The film is being readied for an October release. The movie is expected to be a romantic entertainer with a family drama backdrop.

Producer C.V. Reddy, says “This movie will not only attract youth, but also capture the attention of the older audience. This is because the movie has been crafted to reflect our Telugu culture and traditions at every step. The combination of Rohit’s acting and Karthik’s music is sure to win the appreciation of the audience”.

Nara Rohit has been choosing different stories with every film and though he has been gaining good appreciation, a superhit has been eluding him. We will have to wait and see whether the presence of Nithya Menon will finally give him the much needed big success.