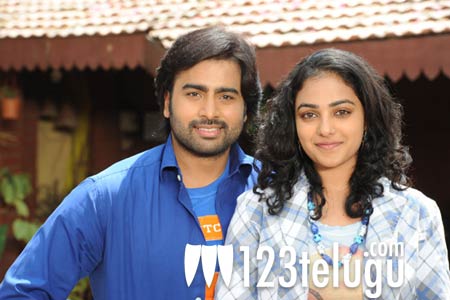 Okkadine, starring Nara Rohit and Nithya Menen, is currently being shot in and around Hyderabad. Srinivas Raga is directing the film and CV Reddy is producing it. The film is touted to be a action entertainer and Nara Rohit’s characterization is going to be highly interesting in this film, as per the producers.

Singer Karthik is making his debut as a music director with this film. Director Srinivas Raga is also trying out a new screenplay technique for this movie.