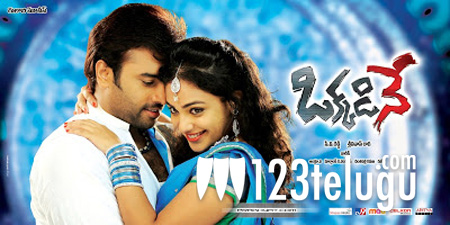 The theatrical release of Nara Rohit’s upcoming film Okkadine seems to have been pushed further. The film was originally supposed to release on December 7 and later it was postponed to December 14; however, it didn’t release on that day as well. Now, there’s absolutely no clarity over the film’s exact date of release since there are plenty of films lined up for release over the course of next three weeks. According to sources, the film is facing some financial issues which is reportedly the main reason behind the film’s indefinite delay. Incidentally, the film has already completed its censor formalities.

Nara Rohit and Nithya Menen have played the lead roles in this action and family entertainer. Srinivas Raga has directed the film and CV Reddy has produced it. Karthik has scored the music. If all goes well, the film is likely to hit the screens early next year.