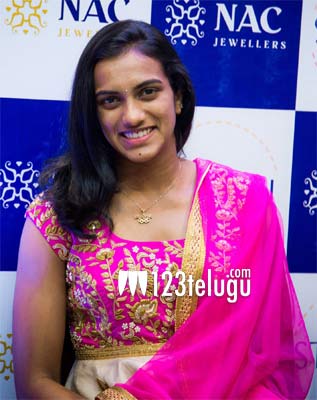 Hyderabad badminton champion and Olympic medal winner PV Sindhu will soon be making her debut in the OTT world. The Padma Bhushan awardee will be facing the camera as she will be presenting a sports-based web-series for a popular OTT platform.

Sindhu’s web-series has been titled The A-Game. It will be a series of interviews and biopics on various Indian sport stars. All the episodes will be inspiring as they will showcase the struggles and victories of some of the iconic Indian athletes. Sindhu is quite excited about her new stint and it’ll be interesting to see how she will ace this new mission.