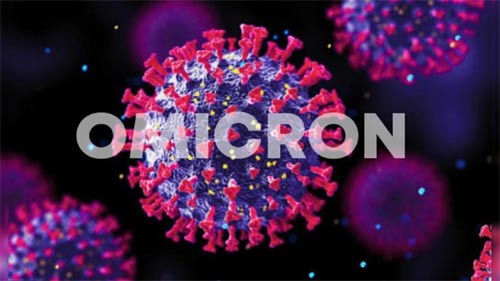 The Omicron cases are on the rise in the country and several states are putting restrictions on public gatherings and closing off movie theaters.

Yesterday, we had reported that Hindi film Prithviraj starring Akshay Kumar has been postponed. Now, the news coming in reveals that many more biggies are slated to be postponed.

Ranveer Singh’s Jayesh Bhai Jordaar, Ranbir Kapoor’s Shamshera, and Alia Bhatt’s Gangubai Khatiawadi, all these films are on the verge of getting postponed.

Already, films like RRR and Jersey have been postponed and we need to see which other films will be postponed in the days to come.