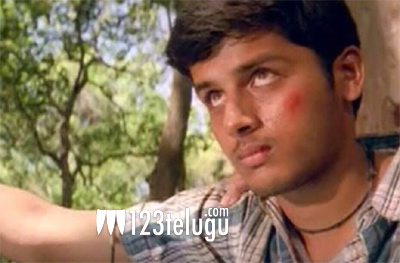 And today is a special day in Nithiin’s career as an actor. On this day, exactly 16 years ago, Nithiin gave his first shot in front of camera for Teja’s Jayam. The young hero went nostalgic and thanked Teja for everything and also wished him a very happy birthday via Twitter.

Released in June, 2002, Jayam also introduced heroine Sada while Gopichand played a negative role. The film, produced by Teja himself, was a runaway success at the box-office.