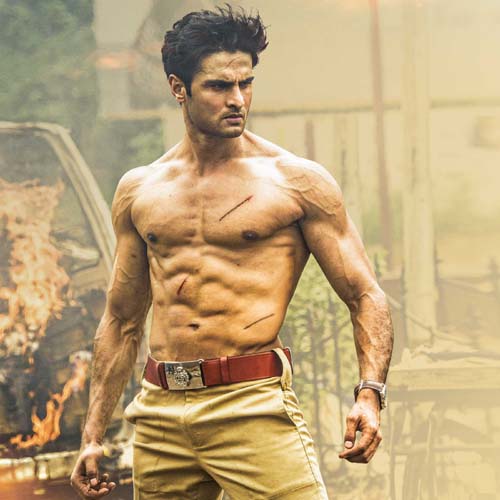 Hero Sudheer Babu played a major role in the just released action thriller, V. His terrific body transformation and screen presence have come in for special praise from his fans. And, just as the film hit the OTT platform, Sudheer took to Twitter and shared an inspiring video.

The short video showcases Sudheer’s journey from injuring his foot before commencing V’s shoot to bouncing back by working hard in his gym and finally performing high octane action stunts on V’s sets. “Believe me, pain is not your enemy, it’s your motivator. If I can, you can,” Sudheer wrote, leaving his fans inspired.

Believe me, pain is not your enemy, it's your motivator. 💪🙂 If I can, you can !! #VTheMovie #VOnPrime pic.twitter.com/xTud8FjnqD