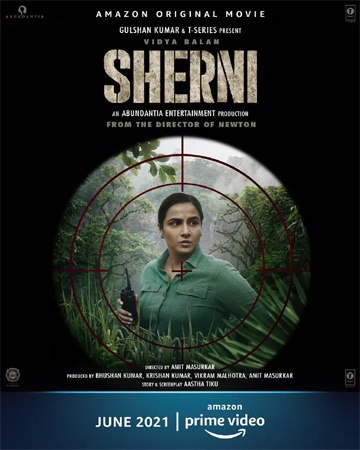 It is a known fact that Vidya Balan is doing a film called Sherni that was supposed to be out in May this year. But due to the lockdown, the film was postponed.

The film is based on the real-life character of a cop from UP. It is directed by Amit Masurkar and has some gritty drama that will be showcased through Vidya’s character.