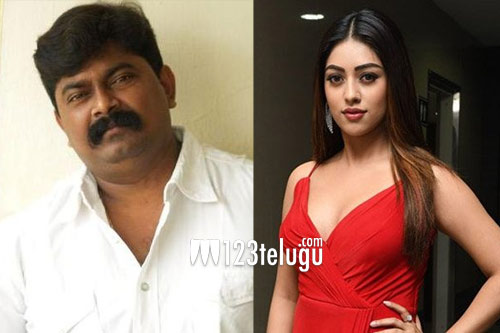 Anu Emannuel had a promising start to her career and bagged some big films with the likes of Allu Arjun. But as many of her films flopped, she did not get good offers in Telugu. She is doing some Tamil movies as of now and is known for her attitude issues on the sets of her films.

Now, one more story about her is out in the open. Tamil director Mysskin, who is high with the success of Psycho has revealed that he blasted Anu for her rude behavior on the set of his film Thupparivaalan where Andrea was also working.

During the shoot, Anu was wearing a Kurta and as she was about to fall down, Andrea asked Anu to watch her step and save her kurta from getting dirty. This did not go well with Anu who asked Andrea to mind her own work which left the unit in a daze.

The director reveals that he had to take Anu in the corner and make her understand that Andrea is her senior and she should respect her. Mysskin revealed this when he was asked whether he had any problems in handling both Aditi Rao and Nithya Menen in the film Psycho.