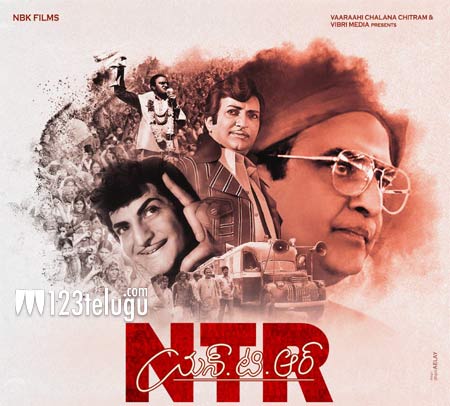 The team of NTR is impressing everyone by revealing the first look posters of the actors playing key roles in the biopic. Sumanth’s look as ANR which was released today has been appreciated all over.

Now, the news is that the team is planning yet another surprise for the fans this evening. As it is ANR’s birth anniversary today, there is a talk that a small teaser might also be released.

The film has caught on quite well and the manner in which all these looks, have been designed in a spectacular manner has raised the bar for the biopic which will release in Jan 2019.