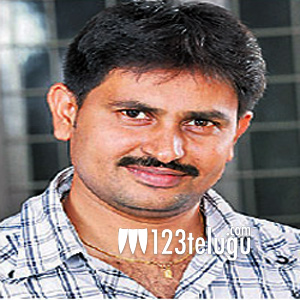 It has now become a trend for most of the writers to turn directors. Here is one more experienced writer who is all set to make it big as a director.

RamaSwamy who has earlier worked as a writer under noted directors Teja, Siva Nageswara Rao and Maruthi is all set to mark his directorial debut soon. Speaking on the occasion he said “I have close to 40 films to my credit and with that experience I have penned an excellent story to be directed by me. It will be a youthful romantic comedy entertainer and the shoot will commence in November.”

There has been huge debate going on saying that the writers never get due credit of their work. It might be one of the reasons for the sudden rise in directors turned writers. Few of them have become highly successful too.