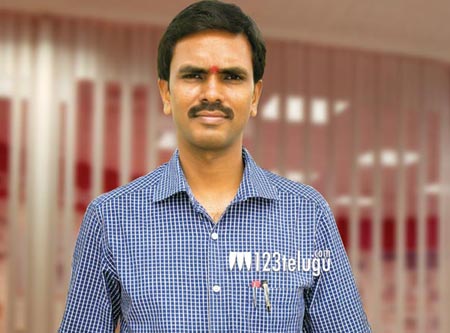 More and more writers in the Telugu film industry are turning in to directors these days. Blame it on the poor recognition writers get or the kind of attention a director gets most of the writers are wielding the megaphone. However the most successful of the lot of writers turned directors in this generation has to be Trivikram.

G.S.Rao who is the story writer of NTR starrer Samba is coming up with a fresh script to be directed by him. This movie will be produced by Telugu Cinema Creations and is titled as “Nenu Naa Friends” and is expected to be a different story in a college backdrop. Shoot is expected to start from 26th of this month. More details on the technicians will be revealed soon