One of India’s finest cinematographers roped in for Chiru’s Lucifer remake
Published on Jan 20, 2021 10:49 pm IST 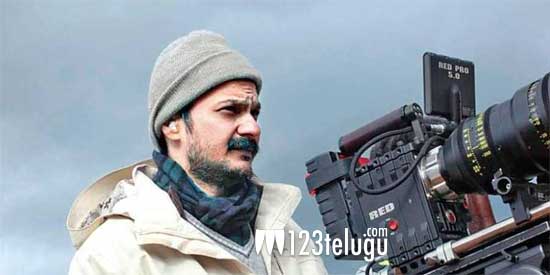 The makers revealed that ace cinematographer Neerav Shah will be cranking the camera for this prestigious project. Neerav Shah is considered one of the finest lensmen in India and he has worked on several biggies, including Dhoom, Dhoom 2 and Gabbar Is Back in Bollywood and Rajini’s 2.0 and Ajith’s Billa to name a few. He is currently working on Ajith’s highly-anticipated action thriller, Valimai.

In Tollywood, Neerav Shah had worked on Siddharth’s Love Failure and Anushka’s Size Zero in the past. Lucifer remake marks his third straight Telugu movie.