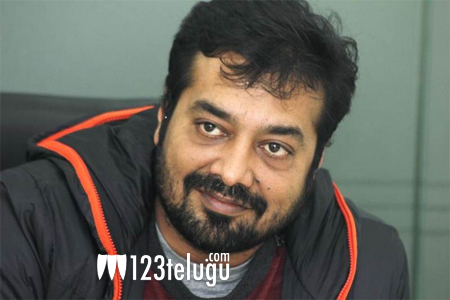 Bollywood filmmaker Anurag Kashyap is hailed as one of the country’s finest and is major force to reckon with in the Indian indie film scene. He has been quite vocal in expressing his political views on social media and in turn gets targeted by trolls on social media.

Now, a Twitter handle that’s notorious for writing gossips tweeted last night that Anurag Kashyap passed away. The tweet went viral and recived a heavy mixed reaction. While the trolls celebrated Anurag’s death, his fans were deeply heartbroken with the shocking news. However, it was later revealed that Anurag’s death news was fake.

This morning, Anurag Kashyap took to Twitter and tweeted a hilarious message on his death hoax. “Met Yamraj yesterday. Today, Yamraj himself dropped me back at my home. He told me, ‘you have to make more films. If you don’t make a film, how can the blind bhakts boycott your films?’ Needless to say, Anurag’s amusing tweet is going viral among his fans.