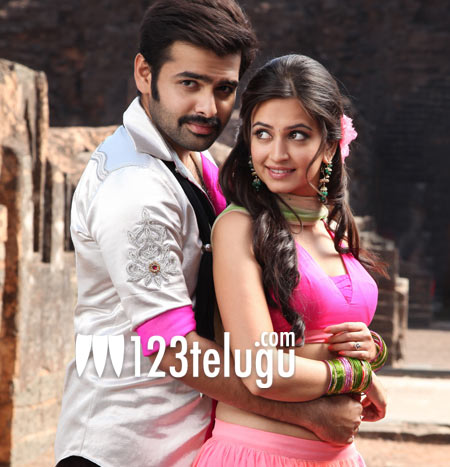 The shooting of Ram’s upcoming film Ongole Gitta is almost complete except for a song. Kriti Kharbanda is playing the lead role opposite Ram in this mass entertainer. Bommarillu Bhaskar is directing the film and BVSN Prasad is producing it. The final song of the film will be shot from January 10 onwards in Ramoji Film City. The film is set in a rural milieu and most part of Ongole Gitta has been shot in places like Guntur and Tanuku, apart from Hyderabad. Ram is playing a mass role after Kandireega and the first look of the film has already received a good response. G V Prakash has scored the music. The film’s audio will be launched on January 12 and Ongole Gitta is likely to hit the screens in the last week of January.