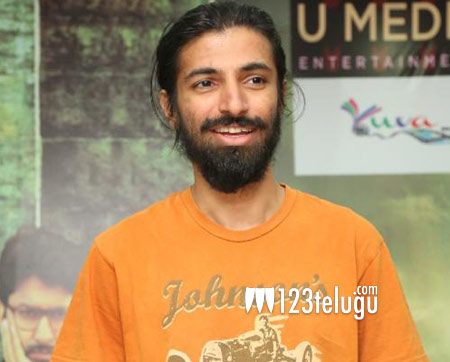 It is already reported that young filmmaker Nag Ashwin, who made his debut with Nani’s Yevade Subramanyam last year, is gearing up to translate the life and legacy of legendary yesteryear heroine Savithri. The film’s pre-production is going on in full swing and the regular shooting will kick-start in a couple of months.

So far, Nag Ashwin has not zeroed in on the actress who will reprise Savithri’s life on-screen. Talking to a reputed media house, Nag Ashwin revealed that he is planning a massive ad campaign which will invite film lovers to choose their favorite actress who could play Savithri’s character in the biopic.

We will have to wait for a few more weeks to see who will be that lucky actress securing the given opportunity to reprise Savithri on-screen.