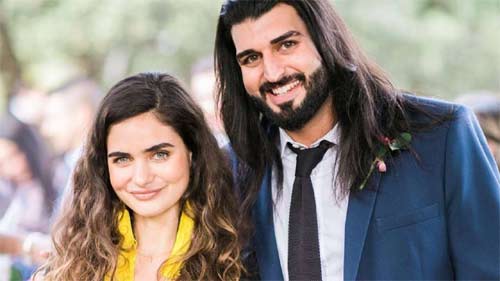 Agisialos has been allegedly in touch with several drug peddlers. On the other hand, Arjun Rampal’s name too was strongly heard the several news reports during the NCB investigation. Gabriella and Arjun turned parents to a baby boy a few months ago. Stay tuned for further details.