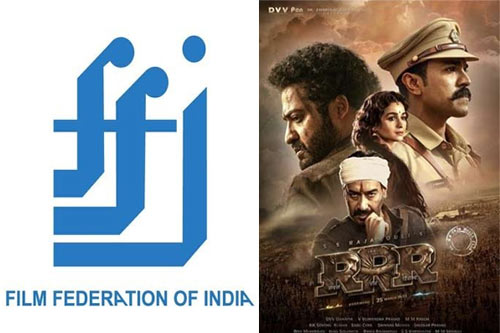 The nominations for Oscars 2023 was officially announced a short while ago and RRR has won one nomination – Naatu Naatu for best original song.

Now, netizens are calling out the Indian Film Federation for the let off by picking Chhello Show over RRR for Oscars.